Senior Cohabitation: Living together and finances

The two most recent columns—regarding Sally’s man-friend wanting to move in, and the 35 responses  by Champs to Sally’s situation–brought to light issues senior couples should consider when it comes to finances and living together.

Kathy emailed, “I’ve been remarried to my X-husband for three years. Concerning money: Having our money completely separated except for one household account that we both put money into each month has changed everything. We still buy things for each other but when I buy clothes or other non-essential items, I have no guilt and neither of us can blame the other for spending all the money.

“It has changed my life, I make at least twice as much as my husband and at the end of our marriage last time, he had me believing that I spent all the money, that he had nothing because of me and, I would never make it without him. I was very relieved to find that I had plenty of money to live on and share with others without any of his contribution.

“He found he could not make it on his income and had to start working again, which is good for both of us. Always learning.”

Lisa said, “I have been where Sally is now (a man-friend wanting to move-in), and made the foolish decision to have my younger lover move in.

“It was great for a while, but since the house wasn’t his and he wasn’t used to the additional responsibilities of maintenance, it caused friction in the relationship. There was, of course, more than that which let down the relationship.

“I just turned 70, am still working, and am a homeowner with a mortgage. I am planning to sell my Burbank (California) home and move to Arizona where I can buy something nice for cash with the equity I have built.

“I will hopefully find new friends and some sort of relationship there.” 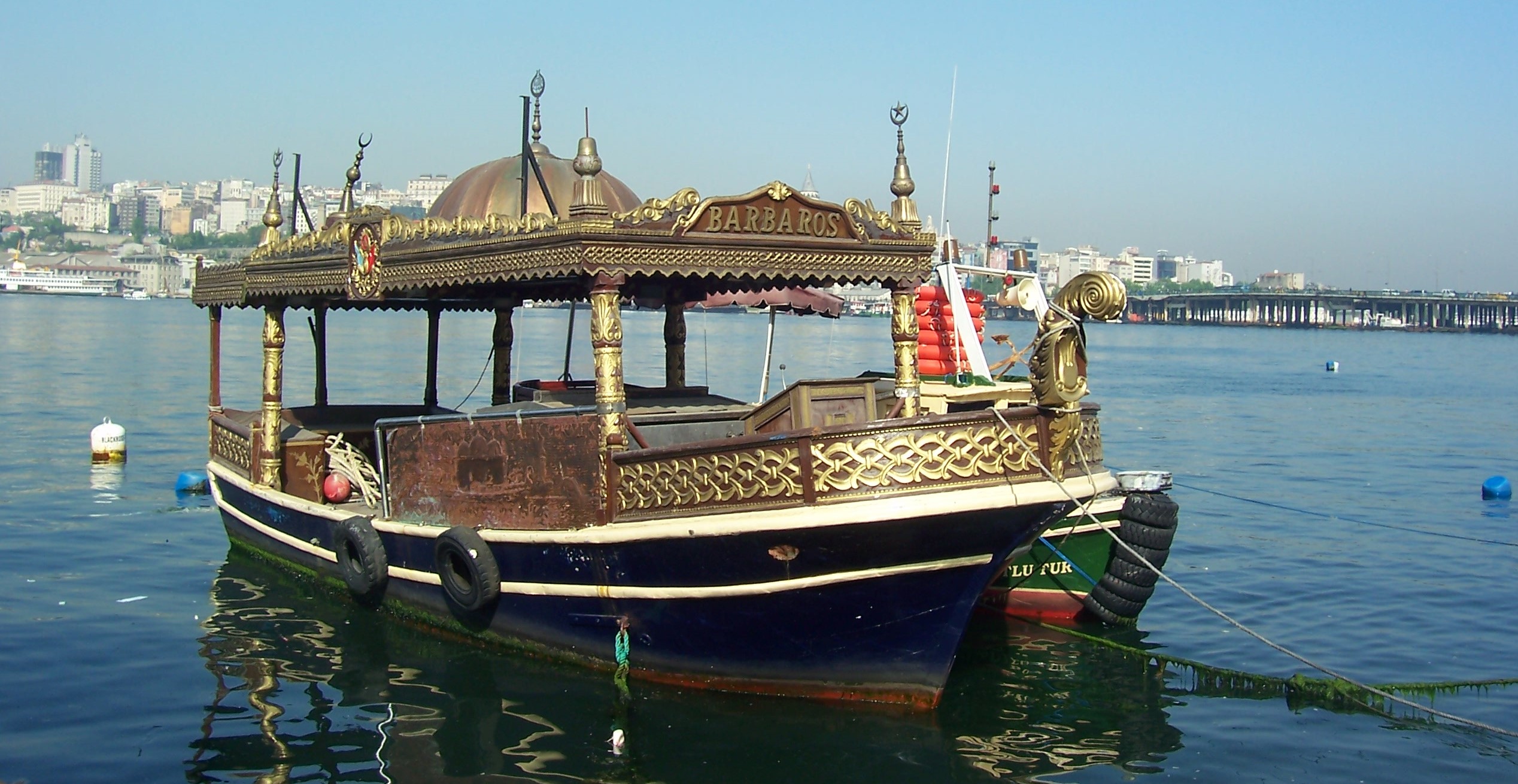 Senior Cohabitation: So you want to move in with me here on my yacht? You’ll have to pay $83.00 a month rent. And, you’ll have to take out the trash and walk the dog.
(Photo by Tom taken in Istanbul in January, 2004)

Mary Lou, “My cousin allowed a financially insecure man into her life after her husband of 30 years died, leaving her very well off financially. This new man convinced her to marry him, ran through her money, and left her with a mountain of debt, which she is still dealing with.

“My cousin had her reasons for wanting to be married that were a bit unique: She was raising two of her grown daughter’s children alone, as her daughter was an addict and on the streets.

“The new man pretended to be a family man wanting to help raise the kids. There were red flags up the ying yang – my cousin’s sister even ran a check on the guy and his bankruptcies came up.

“My cousin’s reaction when her sister told her this? She still isn’t speaking to the sister all these years later, even though the warning was spot on.

“Today my cousin at the age of 72 has one of the grandkids still at home – the boy is 14 and my cousin is a fabulous mom to him. But she is broke, living in a small apartment, and still having to work.

“And the guy she married? They divorced when my cousin’s money ran out, and the guy is living back east and married to another financially well-off woman.

“I am so skeptical of a guy less financially well off who is the one wanting to move in with the financially secure woman. Of course, he does! He’ll have it made. I predict if he moves in, the next thing that will happen is he will get ‘sick’ or have a ‘disability,’ stop working, collect Social Security disability, and she will be stuck with him.

“She has nothing to gain financially by him moving in, and he has everything to gain. I vote NO!”

Gordon, “Sally seemed to be very concerned about financial stability and SHE SHOULD!  At her age, financials are more important than ever. She says she has more than he has; if he moved in with her, it would be a windfall for him in that he no longer has a housing cost.”

Tom’s thoughts: Not discounting what has been stated above, let me say that not all live-together relationships have to be financial disasters. In fact, living together can be financially beneficial to both parties.

When couples share expenses, such as groceries, utilities, and other household expenses, including rent or mortgage payments, in a way that is agreed upon ahead of time and fair to both, the financial benefits can be significant. Please note, I am not advocating mixing finances, just sharing expenses.

Let’s say, by sharing, each person benefits by $600 per month or $7,200 a year. And they stay together for 10 years. That would benefit each by $72,000. That amount could be helpful in the retirement years. Or, what if they are together for 20 years, the amount could reach $144,000 each. Of course, if the monthly savings is greater than $600, the numbers will be even larger.

I don’t think the primary motivation for moving-in together should be financial benefit. But if the other important reasons are already present, such as loving each other, and wanting to be together every day, then the financial pluses are the frosting on the cake.

Again, I strongly advocate both people keeping their finances separate. They can do that and still share expenses and chores. Senior cohabitation has its challenges, but when done carefully, it can work.

More on senior cohabitation, finances and moving-in together. A March 10, 2018, response from a reader:

Allen: “I read your response to Sally regarding letting her 56-year-old male friend move in with her, I’m assuming that it was his suggestion to move in to her paid for house.
She mentioned that he had also lived with one or more other women. Sally is a well-educated retired school teacher, what level of education does her male friend have, does he own a home or has he always rented?

“Sally also mentioned that her friend has two sisters and an 86-year-old mother, I would venture to say that he is probably a ‘mommy’s boy’ and that he wants women to take care of him.

“I’m 83, a married male of 49 years with one grown son. I’m nine years older than my wife, which is normal; it is not normal for a male 56 to be dating a woman age 69, he wants what she has worked hard for. I know this guy, not this particular individual, but I know his type.

“Sally, my advise is to RUN, don’t Walk away from this guy, because if you don’t I’m afraid that you are setting your self up for a lot of heart ache. Check out his credit history, how much does he earn, does he have a retirement that equals your teacher’s retirement, does he owe money on credit cards?

“Sally, I don’t know you but I’ve seen other women hurt by his type, so do yourself a favor and find someone else, he’s out there.”

Allen,
Thank you for writing. I will pass your advice on to her. You make some very valid points. Just curious, do you reside in South Orange County?
Interesting also that you know this type of guy. Also good point about his credit history and credit card balances.
Again, thank you Allen.