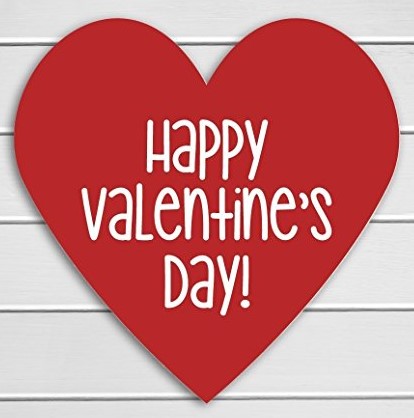 Is Lying about age on senior dating profile acceptable?

This week, Champ Arlene, mid-60s, shared a story about a man who contacted her on a senior dating website. His profile stated he was 71, close enough in age, she felt, to be a potential mate.

Arlene emailed, “The guy wrote that he’d like to meet me at Starbucks. His photo looked ok. The location was near where I live so I agreed.

“He lives about 20 miles from me. I was sitting outside waiting for him, even though it was a bit chilly. When he walked up, he seemed much older than his photo.

“He had seen in my profile a picture of me on a cruise. He asked if I liked to cruise, to which I replied: ‘Yes, it’s my favorite thing to do.’

“I reminded him that his senior dating profile stated he was 71. He told me he’d ‘fudged’ his age a bit; he was 81! I let him ramble on for an hour about himself then told him I had many errands and had to leave.

“He had the nerve to contact me online again the next day. I told him we were not a match and that 81 was NOT 71!

I wondered why he lied to Arlene. I pondered what he may have thought; I’m only guessing but perhaps it was something along this line.

He saw her profile on the senior dating website. Her picture appealed to him; he found her attractive. She lived close enough to him that dating her would be convenient.

He thought her interests and hobbies meshed with his. After all, he had been in the Navy onboard ships and he had noticed that profile picture of her on the cruise ship.

Perhaps she had the characteristics he sought in a mate. From her profile, it appeared to him they could be a good match.

There was just one problem, of which he was oh-so aware–probably because he had experienced it previously, more than once–he was too old for her.

If he listed his true age, he wouldn’t get a date with Arlene because she was more than 10 years younger.

Maybe he was convinced that if he could just get to meet Arlene face-to-face, she might think he was so wonderful, that their 10-to-17-year age difference (whichever it was), wouldn’t matter. He may have thought he was being creative and didn’t think he was kidding himself or being delusional.

To improve his chances of getting a date with Arlene, he simply shaved 10 (or more) years off his true age, on his profile.

Technically, he was lying. But he believed it was just a little white lie. Besides, he promised himself that he’d reveal his true age when they met, after, of course, he’d had a chance to show her what a potentially great catch he’d be. Is lying to get one’s foot in the door wrong?

Perhaps he knew from previous experiences that the only way to get first dates with younger women was to lie on his profile.

Again, I can’t say if this is how his thinking went, or if any of my above speculation is true, but, I imagine, some of it is.

Christine Baumgartner, an Orange County dating and relationship coach, once told me, “When I work with my clients, I always insist they tell the truth about themselves, including their age. It’s very important not to lie.”

Some senior singles say, if people lie about their age, anything they say might be suspect.

Lying about one’s age isn’t acceptable. Besides, the truth will emerge sooner or later.

Oh, and did I mention, I’m 64? Well, at least I once was!
****
Anecdote about age. As I was preparing this eNewsletter, Greta said, “An article I’m reading says Johnny Mathis is 83, Engelbert Humperdinck is 83, Tony Bennett ,94, and Clint Eastwood is 89.” I thought, oh my gosh, that can’t be possible.