Part One – This week, Champ Stella emailed, “Tom, finding love after 50 was easy! We were still young enough to do/look/feel decades younger. How about an update on dating after 70? That’s where the problems seem to appear…”

When I read Stella’s comment, I decided to include a few recent, random, thoughts from Champs on an aspect of dating after 70: Are similar interests critical when seeking a mate?

“When women have too many litmus tests before even meeting a man, it stands to reason that they are dateless. I have met many women on POF (Plenty of Fish) over a long period of time, meeting at least 25 to 30 of them for lunch or coffee. I have dated Christian women, and Jewish women, and women of no religious affiliation, and formed relationships with at least a dozen of them.

“Six years ago, I met a woman on POF who was Jewish, and I’m Christian, and we have been in an exclusive relationship since our first meeting. She accompanies me to church on Christmas Eve, while I attend church alone every week. We have no conflict with this situation, and I have been invited to Jewish holiday celebrations at one of her children’s home.

“She knows that I vote conservative, while she votes to suit her own choices. Neither of us tries to influence the other, and we enjoy so many other things, such as live theater, travel and dining out, that politics plays no role at all in our lives.

“I suggest that both women and men look for people with similar interests, however, to be open to exploring new interests too. There is a whole world out there, and to try to fit a person into a pigeon hole without even meeting them can only be self-defeating.”

“People have to decide if not being with someone who doesn’t fit all their criteria is more important than just trying to find someone who they can just relate to and get to know and enjoy life with, regardless of their ability to meet the other person’s requirements.”

Curtis – Wisconsin
“A tender touch, a gentle caress, a warm embrace. It’s said a baby can die if not held and touched. Older people need the same–to feel as if someone cares.”

“People don’t realize that even for folks age 30 and 40 it’s hard to find a quality date, let alone for people over 70.

“At 70, there are fewer men in the single world compared to the number of women. Also, when men get used to their routines, living alone, they don’t believe in marriage or a monogamous new relationship in their life.

“They are getting smarter and have already learned from life that a marriage or close relationship at this age would not be a good investment.

“Women are more emotional and still believe in romantic relationships no matter their age. Most keep looking for Mr. Right, until the end of their lives. At the same time women also are changing. They don’t compromise as they used to do in their young age when the hormones were there.

“To build trust and get comfortable with a stranger takes a long time. We don’t have a long time. My advice to women searching for mates: relax and let happen if it’s God’s will.

“Focus on interests like water color painting or book clubs or whatever makes you relax. I love the attitude of the lady from your article three weeks ago who relocated to Florida and enjoys her freedom being single.

“To people who already have somebody in their life, no matter if it is Mr. Right or Mr. Wrong, keep what you have. At our age, you may have already caught the last senior dating train. Thanks for giving us the opportunity to think about all the issues in later age and for helping us get wiser.”

Part 2 – Question: I’m curious if any of our Champs have installed Apple TV, the Amazon Fire Stick, or Roku, or any other device that can be used on your TV in lieu of cable TV providers. I’d like to hear of your experiences and opinions. Any negatives? Simply hit reply and email your comments with your geographical location. We may do a future column about these devices that can potentially save large amounts of money. 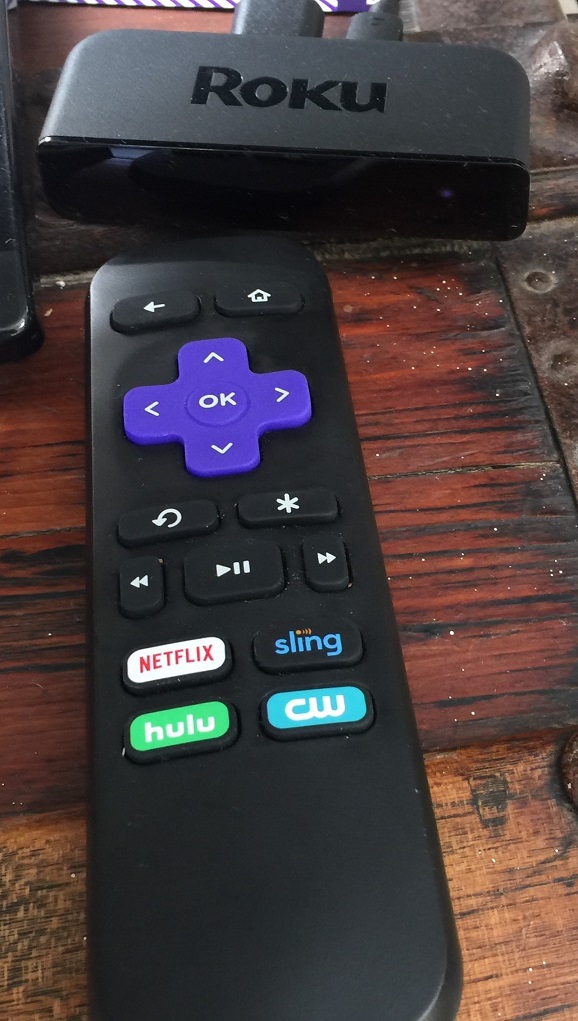