Cheryl, 68, twice divorced from “two very unhappy marriages.” Lives in Ohio. Owns a horse and a home. Two kids, both married. Grandchildren in Ohio nearly grown. She’s lived within 30 minutes of them from the time they were born. All family members live in Ohio and she has many friends there as well. She’s also very involved in her church.

Cheryl says, “I know many of your readers have expressed skepticism regarding the safety and efficacy of online dating. I did background checks on a few of the men I was interested in.”

Cheryl  considers herself to be a ‘word nerd’—she has a collection of inspiring quotes she tries to live by. Example she provided:

“May I have the courage today to live the life that I would love, to postpone my dream no longer, but do at last what I came here for, and waste my heart on fear no more.”  Author unknown.

Matt, 68 (three months younger than Cheryl), widower, one daughter living in her own home in same city as Matt, in the Upper Peninsula (U.P.) of Michigan. Using OK Cupid, Answered 400+ questions on OK Cupid questionnaire.

Getting to know a potential mate the correct way: a step-by-step process

Cheryl says, “When Matt and I were on OK Cupid in 2015, questionnaire answers were multiple choice, however, there was space to add comments to answers; Matt and I both did that on many questions.

“Answers were grouped by category, making it easy to check potential compatibility regarding issues such as religion, political views, etc., and there was a category that essentially identified ‘deal breakers,’ which was also very helpful in ‘weeding out’ potential partners.

“Hence, when we started communicating, we already knew quite a lot about each other.

“We progressed from on-site communication to email to phone calls to Skype-dating calls. Prior to giving him my email address, I Googled him and ran a basic background check.

“By the time we went on Skype, we had enjoyed nightly extended phone calls, often 2-3 hours! The Skype-dating calls were wonderful as you can see each other and enjoy facial reactions.

“In April 2016 (five months after initial contact), I flew to the U.P. to meet Matt in person, and, visit the U.P. for the first time. I stayed a week, at his apartment, which may have been somewhat ‘brazen’ of me, but even that short time living under the same roof increased our understanding of each other.

“In July 2016, Matt drove to my home in Ohio, stayed for two weeks, and met my family and friends. By then, we had fallen in love and decided we wanted to spend ‘the rest of the journey’ together, and I had decided to move to the U.P.

Relocating for senior love to begin a new life

Cheryl continued, “I moved from Ohio to the U.P. of Michigan in Sept. 2016 to be with him (11 months after first contact). It was a big decision, as I wanted Matt to have the opportunity to live close to his daughter when she married and had children. We moved into Matt’s home.

“I like the U.P. and have made a new life for myself here, joining a church, working part-time at an elementary school, and am boarding my horse at a wonderful facility where we are starting a non-profit program called ‘Hoofprints of Hope.’

“The goal is to provide equine experiences for at-risk kids. Matt has been involved as well offering business-planning advice gleaned from his experiences as a city manager and economic development specialist, and he is planning to do some grant writing for the organization.

“Regarding the cold weather (Tom had asked me about this), until this past winter, our weather wasn’t much colder than in Ohio. This past winter was exceptionally cold, but I put blankets on my horse–he’s in the barn at night–and I just layered-up! I’m REALLY hoping this winter isn’t as cold!

“I’m a graduate of Ohio State University. Tom also asked if there was an Ohio State vs. Michigan rivalry, as there is in football. We aren’t into football so that’s a non-issue.

“Matt, unfortunately, has dealt with several health issues including cancer in the three years that we’ve been together, but fortunately he is now cancer-free.

“I am still encouraging people to try online dating utilizing precautions such as background checks. If you want to be in a loving relationship you must make an effort to find it! It won’t find you!”

Keeping in touch with family and friends

Cheryl continued: “We return to Ohio to visit at least once a year, and my daughter and family visited us here in December 2017.

“Matt and I feel extraordinarily blessed to have found love with each other at our age–72 now! We know it would not have happened had we not taken a chance on the internet. We both feel the format of OK Cupid was instrumental in our finding each other.

“I learned much more about potential partners online than when meeting men in a social situation.

“I reported several obvious scammers during my online searches. Maybe Matt and I just got lucky, but before we met, I interacted/communicated online with several nice and genuine men.

“Hopefully, we can inspire others to search for and find love and happiness.

“My sister and I had parents who were married for 60 years, so a new woman in our dad’s life (after Mom passed) was quite a surprise! However, she was a lovely person who made Dad’s last three years very happy, and we remained close to her until she passed.

“Dad said,  ‘Life is for the living,’ and his decision to seek happiness in his later years with a new partner was influential in my decision to do the same. In addition to finding happiness myself, I hope I have also set an example for my kids and grand kids of overcoming difficulties in life.”

Tom’s comment: Thanks to Cheryl, for so willingly sharing the “Matt and Cheryl” meeting. Six long-distance dating tips from this story: 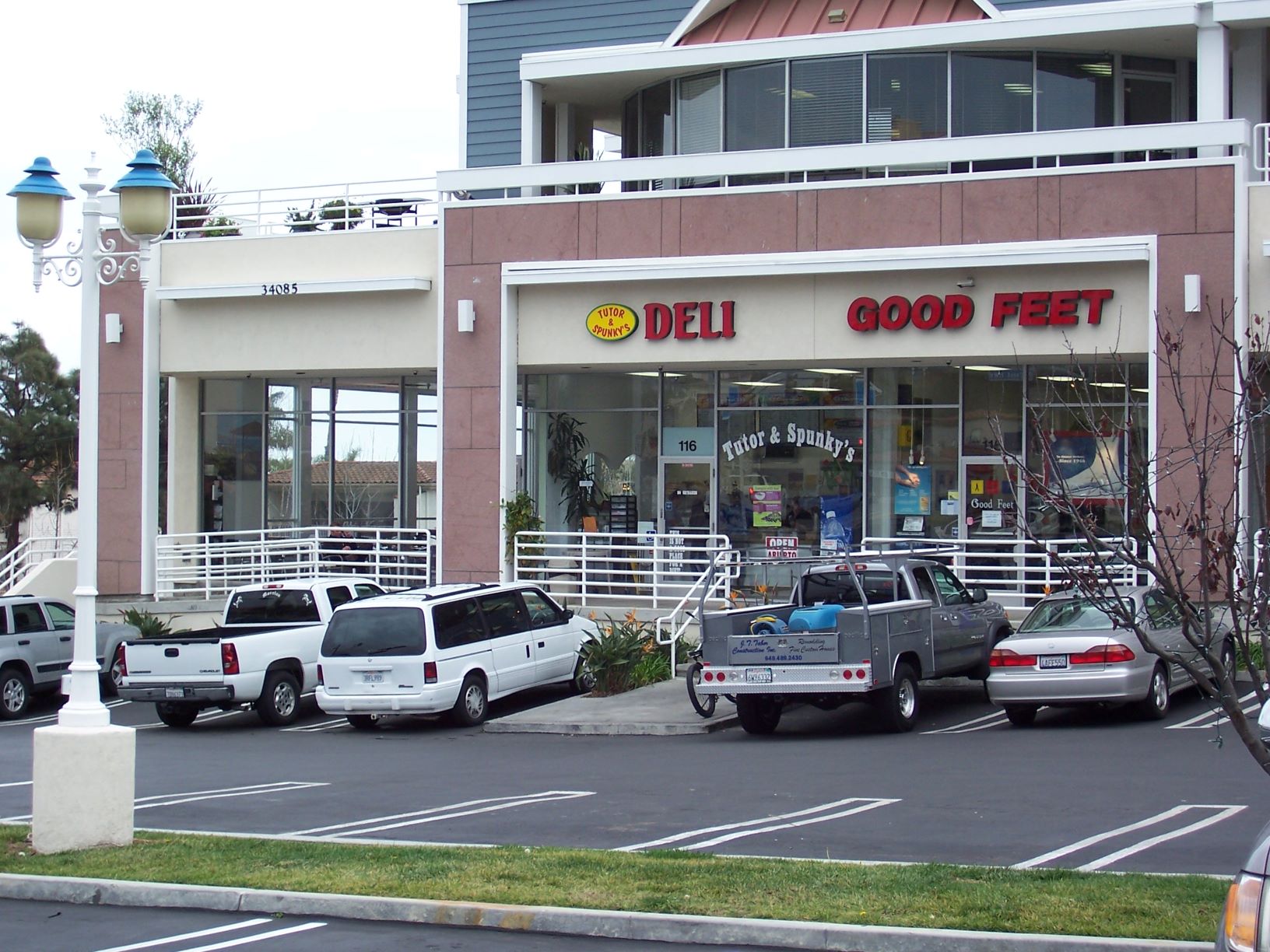