The Champs take over

Marta wrote, “For the lady who is aching to get married: The best way to find a mate that is RIGHT for YOU is to be you as much as possible. Forget about finding a partner and do what you LIKE, around groups of people that include males, as often as you can, daily.

“When people observe you being happy, they are naturally attracted, they cannot help themselves. Plaster a smile on your face and get going.”

Responses to learning to play Bridge – the card game

Diana, “In South Orange County, California, South Orange Coast Bridge Center…San Juan Capistrano is a great club. I took beginner’s lessons when the club was at the harbor. I was 72 and had never played bridge before.

Have made a wonderful network of friends and play three times a week when at home and on cruises. Totally addicting though, so be warned! Carissa can likely find great clubs where she lives in Arizona.”

Sandy, “It’s never too late to learn Bridge. I am 70 and just recently learned. Go forth and enjoy! I recommend the American Contract Bridge League website (www.ABCL.ORG), and find classes, it is bonding, socialization, and intellectual…even if you are bad at it…you still reap the benefits!”

I asked our Champs, Chris and Tina, the longest, long-distance relationship couple (5,419 miles) of which I’ve ever known–who spent New Years Eve on a cruise ship in Dubai–if they’d share that experience with us.

Chris wrote, “The ship docked in Dubai on the afternoon of December 31, 2019.The dress code that evening was semi-formal. We met Bruce and Deb, a couple from England we had become acquainted with, for a wonderful lobster dinner.

“After dinner we went to the lounge and listened and danced to some good music. Around 11:30 p.m., the crew passed out hats for the men and crowns for the ladies, and we all went onto the upper swimming pool deck where the big party was going on.

“It was a beautiful night. There had to be 1,000 people up there. The music was loud, the champagne was flowing, and everyone was dancing and singing. It was a great and fun crowd.

“At midnight the Burj Khalifa–the tallest building in the world–lit up. It was a different New Year’s fireworks show than normal. There was a beautiful light display running up and down the building while fireworks were going off from the building complementing the lights. It was wonderful. 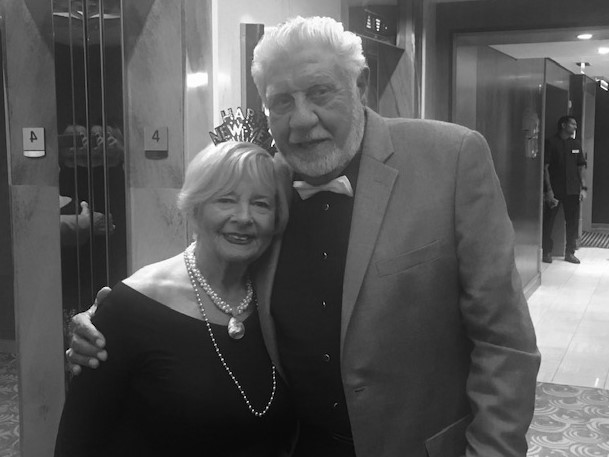 “There were also four other parts of the city that lit up with fireworks. What a thrill to be standing there, with my arms around my wife, watching all this in Dubai as the new decade began.”

Larry Leach, one of our Champs, graduated two years ahead of me at Jackson High School, Jackson, Michigan. He lives in Ann Arbor, Michigan, and is a big University of Michigan sports fan. He lettered in golf at Michigan. 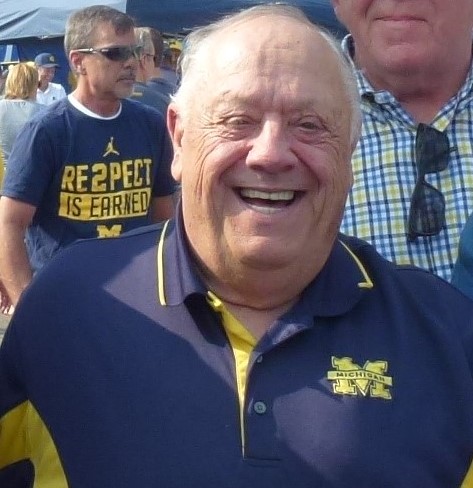 Champ Larry Leach – loves the Big Blue
Larry forwarded an email that included 13 “Peanuts” cartoons, by Charles Schultz. Their simple, positive messages are wonderful. I thought I’d share a few of them with you—one at a time, once in a while—to remind us how positive messages can warm our hearts.
73 Years of Friendship
Two Champs – Pam S. and Pam P (Tom Blake’s sister). – who grew up together in Jackson, Michigan – shared a photo of them together in 1947. Now, Pam P lives in San Diego and Pam F. still lives in Jackson; they remain friends and exchange stories. They are Champs and are both married. 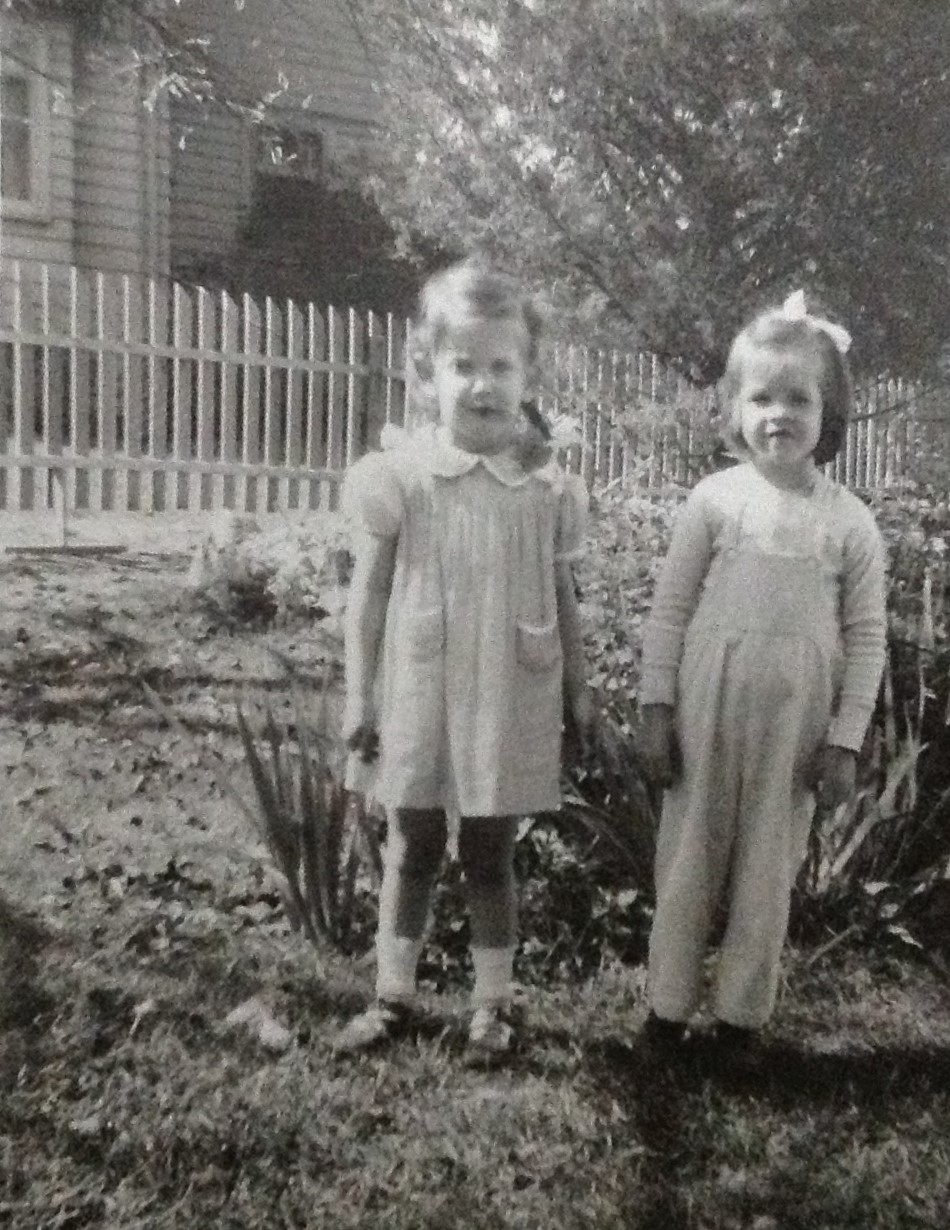