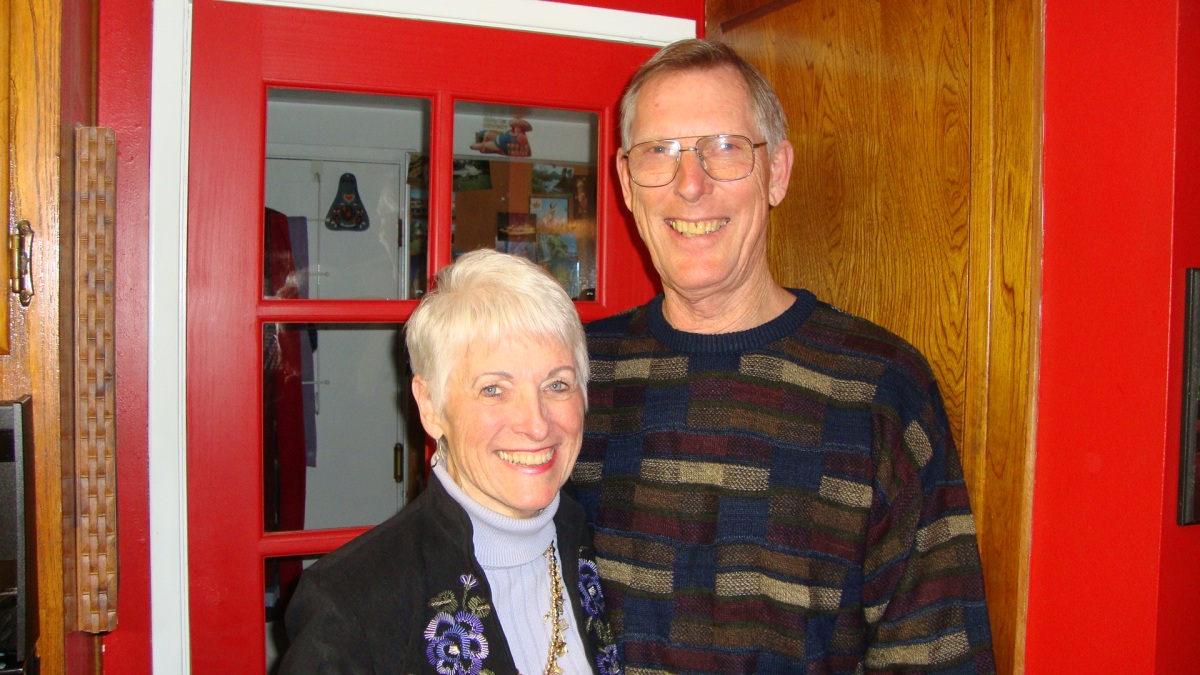 On Life and Love After 50 eNewsletter

One of the most important things seniors can do to avoid loneliness and have a quality life is to incorporate social interaction into their daily routines. That means getting off the couch, out of the house, and being around people. When seniors do that, positive things often happen. Today’s story is an example.

Thirty-four years ago, I was surfing the Boneyard area of Doheny Beach. There was just one other person surfing there that day. He and I were chatting while waiting for waves to break. His name was Alex Rentziperis; he was opening a barber shop called Sports Barber in Dana Point. Alex has been cutting my hair ever since.

A couple of weeks ago, I went to the Sports Barber for a haircut. The shop is located in downtown Dana Point on the second floor above Stillwater, a popular country dancing restaurant.

When I walked in, Alex introduced me to a woman, whose hair he had just cut. He said, “This is Susie, she’s my only woman customer; I’ve been cutting her hair for 25 years.”

I had never seen a woman customer in Alex’s Sports Barber Shop.

Then, Alex said, “Susie has a senior marriage-success story.”

Alex’s words perked my interest. I told Susie I had been writing about senior dating for 24 years. Susie grinned, “I know, I read your column in the Dana Point Times. I thought your recent column, “Where is John?” was funny because my husband’s name is Jon, just spelled a little differently. I found John, we met later in life.”

I asked her a few questions and then asked if she’d email me her story, which she did.

Susie, who is now a Champ (one of my weekly eNewsletter readers), wrote, “In 2009, three of my girlfriends and I decided to go on a Mediterranean cruise. After unpacking in our staterooms, we decided to check out the activities on each deck of the ship. When we reached Deck 12, we noticed that it was 5:00 p.m., saw an outdoor bar, and decided it was time for a glass of wine.

“One friend doesn’t drink alcohol, so she went to listen to music coming up from Deck 4. When the three of us got our wine and turned around, we saw our friend dancing with a man. We wondered, where did he come from?

“After the dance ended, the man introduced himself to we three wine-sippers. His name was Jon; this was the start of a friendship among the five of us.

“Because of high winds during the cruise, the ship could not dock at four of the eight ports. This gave the five of us time to have many conversations and do activities together.

“Jon and I got to know each other and became good friends. After the cruise, we communicated often and spent time together. Amazingly, Jon was from Northern California, and I was from Southern California, and we met halfway around the world! Jon’s version of how we met is ‘Susie picked me up on the love boat.’”

Susie added, “We decided to live in Dana Point because it was the only place with warm fog and no bugs. Jon says it was simply a ‘no brainer.’

“We purchased a condo together; it has been our ‘pinch-me moment.’”

When people venture out to enjoy life, positive things often happen. For Susie, meeting Jon was one of them, and sharing her story with a columnist at the Sports Barber is another.