On Life and Love after 50 eNewsletter – May 17, 2019 – Where the single senior men are
by Columnist Tom Blake

In 1961, Connie Francis had a popular song called, “Where the Boys Are,” which was the song track for a movie of the same name. In the song, she sang, “…Where the boys are, my true love will be. He’s walkin’ down some street in town and I know he’s lookin’ there for me…” 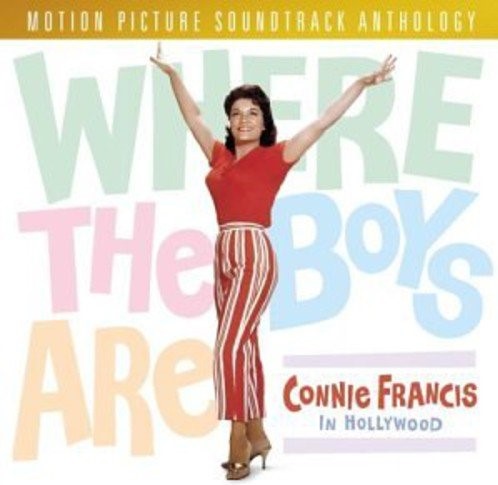 Connie Francis “Where The Boys Are” Album Cover

Thirty-three years later, in 1994, my first column was published, inspired by a surprise divorce. By then, those boys Connie sang about were men, and women started asking me “Where are the single senior men?” And there were times back then when I wondered where the women near my age were.

As readers have aged along with me during the ensuring quarter century, “Where are the men?” remains the most frequently asked question I hear. If anything, I hear it more often now and there’s a reason for that. The ratio of single women to single men keeps getting larger. 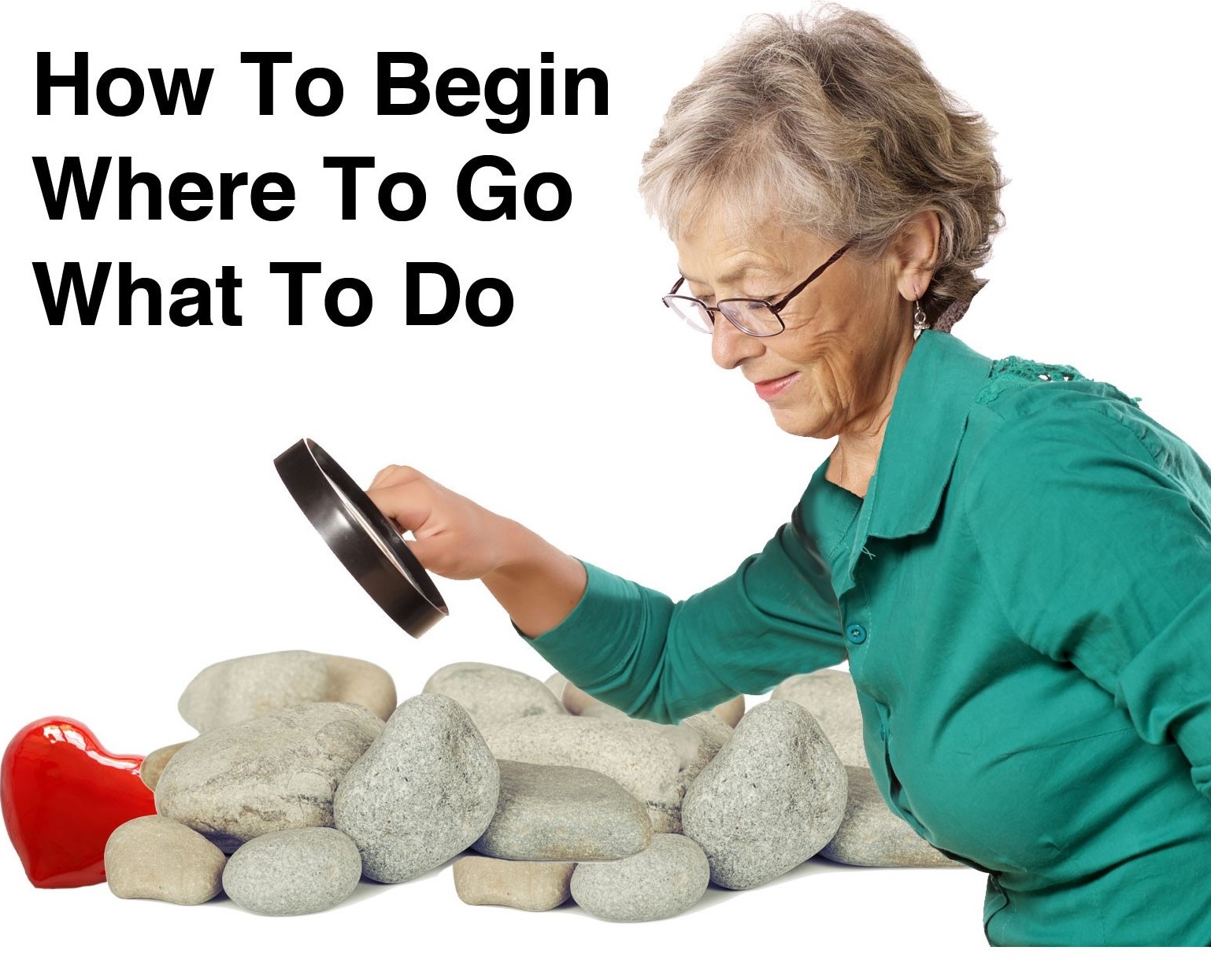 Where are the men? She’s looked everywhere (including under a pile of rocks)

For years, I’ve written and stated that the ratio was in the neighborhood of two-to-three to one.

When I saw this week that the Census Bureau recently published some new statistics on the 65-and-older population, I decided to see if I could get an accurate updated ratio of single women to single men.

The study was conducted in 2016 with a sample size of 3.5 million households across the USA and Puerto Rico. Every county in the nation was included. The numbers listed were estimates based on the sample size.

I analyzed the 25-page report to see if it provided information that would be of interest or helpful to our Champs.

In the 85 and older group, there were just 6.3 million people, which included 2.2 million men, about a million of whom were single.

The survey revealed that widows outnumbered widowers by three to one, although in the 85 and older category, the ratio is two to one. It’s hard for a widow to find a widower to date at that older age.

Let’s look at the number of non-married senior women and men in the USA in each age category and the ratio of women to men.

Those ratios don’t seem as bad as I thought. However, when you consider that many of those men included are in a relationship, or don’t want to be in a relationship, or never married, or aren’t “relationship material,” as some women point out, the realistic ratios are much larger. So, how many eligible guys are left? It’s Slim Pickins! And, the older people get, the slimmer the pickins’ become.

So, when women say to me, “What’s wrong with me? I can’t meet a nice man.” The answer simply is, “There is nothing wrong with you, numbers don’t lie. There just aren’t that many older men available.

Other tidbits from the study

2 Caregiving – The study revealed a surprising number of older grandparents (27 percent for people in age 65-74 category) who provided care for their co-resident grandchildren. This can also affect the dating situation. Many caregivers don’t have time to date and possible mates might be reluctant to get involved.

3 Disabilities – can affect dating. The study states, “The proportion of the older population with some disability increased with age.” Heck, we all know that.

Forty-eight percent of people 85 and above have serious difficulty walking or climbing stairs, so single level residences become more important to them.

4 Income – The study stated, “The most common type of household income received in the past 12 months (2016) among the 65 and older population was Social Security (90 percent).

So, it’s not just stats, ratios and numbers that reveal why dating as we age is tough. Other factors described above figured in. But, let us not forget that there still are many, many couples who meet and become committed after age 50 and 60.

Keep in mind that these stats and numbers were estimates from the 2016 survey, but, as they say, they are close enough for government work.

Too bad, 58 years after Connie Francis sang “Where the Boys Are,” we can’t get her to sing a new song: “Where the Men Are.”  She is 80 years old; her song would be an inspiration to many of our Champs.

Link to Where The Boys Are:  https://www.youtube.com/watch?v=41_jI3vsuyE