This week I heard from Lisa, who has been an e-Newsletter Champ for 15-plus years.

Lisa emailed, “Just read your latest e-Newsletter–In Search of That Special Someone. I’m still happy, healthy, and single (after three divorces – despite my happy ending story in your How 50 Couples Found Love after 50.)”

Note from Tom: When I hear from any of the 58 couples who were included in that 2009 book, I ask them for an update on what has happened to their relationship. The reason: the information they provide could become the basis for a follow-up study that would reveal why certain relationships last and others don’t.

That being said, with the book published 10 years ago, I realize that some relationships ended because of the death of one or both of the partners. I don’t want to make the surviving partner feel bad, but I do care very much how they have coped. So, I asked Lisa, if she’d relate to Champs, what happened to end the marriage, and how’s she’s doing.

Lisa said, “I’m an open book. Here’s the story. Also, I am including at the end of my story a link to an ‘online dating’ article that Champs might find useful.

“I was divorced a year after your book was published. Sadly, he couldn’t keep a job, or, simply didn’t want to work. It placed a lot of pressure on me. I was stressed and miserable. Not to suggest that there weren’t good times early in the relationship!

“He was the one who filed for divorce though. I was served with divorce papers out of the blue one snowy January 9 evening in 2010. Divorced now since September 2010.

“We married in May, 2005, so it was a pretty short marriage. Reportedly, he married me because he loved me, although the divorce was never discussed. It was so odd. Terrible communication to say the least!

“He married again not long after, and not surprisingly, has been claiming ‘happily retired’ ever since. He is six years my junior. His new/3rd wife is 4-5 years older than I. He and I have not stayed in touch.

“I did 18 months of counseling to try to understand my three failed marriages, and, have remained single.

“I had a boyfriend for a couple of years, someone I met on Match.com while we were both in Michigan. He moved back to Alaska. We are still friends with fond memories, and likely no future.

“I focused on finishing up my career, took an early retirement, sold my Michigan home, and moved to Naples, Florida, to get out of the cold. Became certified as a yoga instructor (although enjoy the practice more that the teaching.)

“I am taking a break from the online dating game for now and just living my life, doing things I love, and being the fittest, healthiest best me that I can! Still get ‘a lot of turns at bat’ so to speak, and no complaints or regrets!

“Blessed to be able to be fitness-focused in my daily life, and, take an occasional trip. I also do volunteer work. Loving my Florida life!

“Here’s the link to a great article that mentions so many dating sites I’ve never heard of. It’s also filled with a few true confessions. Couldn’t help feeling it’s share-worthy with our Champs! (It also gives me an upgraded opinion of the Oprah Magazine! Apparently ‘Mature Dating is a regularly published topic there:”

I checked out the article—entertaining and informative.

In pondering Lisa’s story and her 18 months of counseling to try to understand her three failed marriages. It led me to think, when dating and meeting new people, do multiple marriages on either person’s part matter? Would that be a deal breaker? Red flag? Non-issue? I think that could make for an interesting future e-Newsletter. What do you Champs think? Opinions one way or the other? 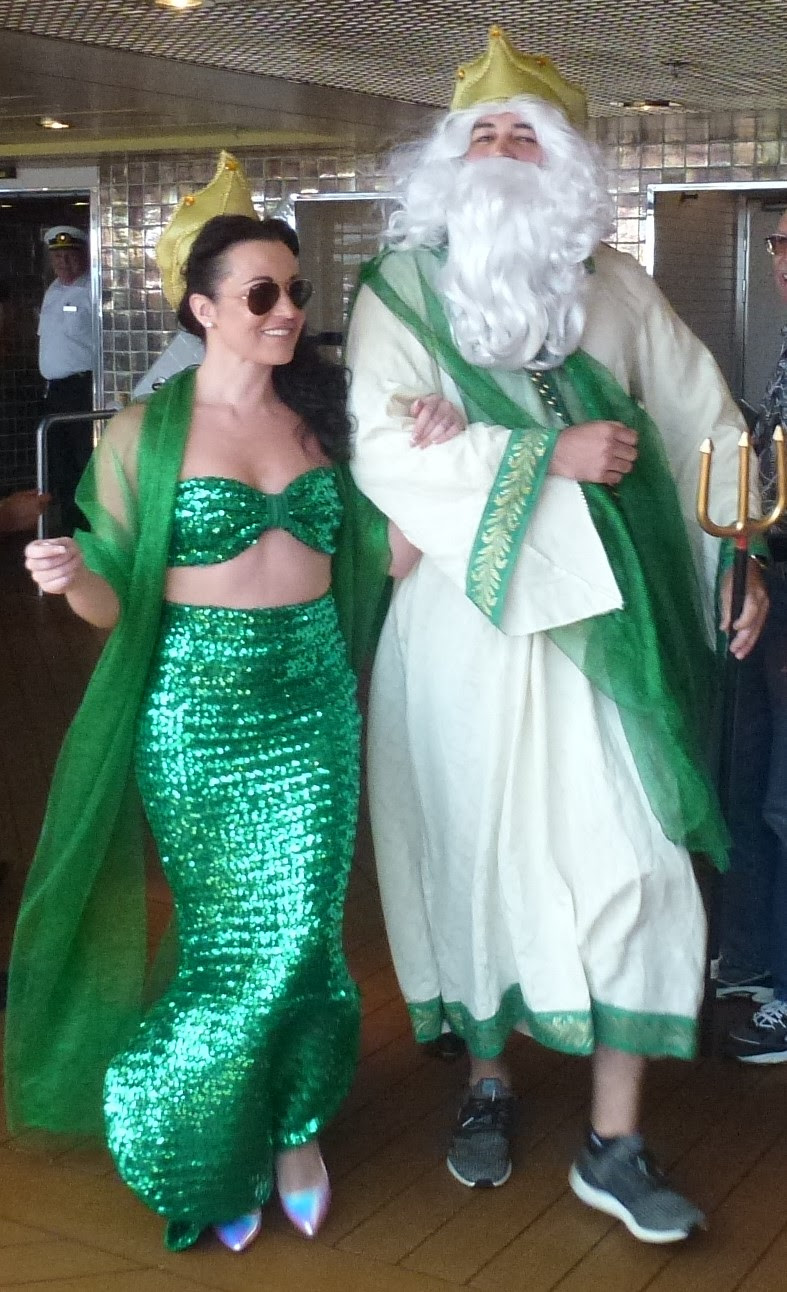 Another marriage for Neptune. Should that matter to bride dressed in green?