In 1986, I met Susan McStay in Texas while on a business trip. A long-distance relationship between Dallas and San Rafael, California, where I lived, began.

About a year later, Susan and Mikey moved to San Rafael to live with me. I had not met Joey McStay. A few months later, Joey and Susan were talking on the phone. I got on the line, and said to Joey, “Someday, I hope to meet you,” having no idea when that would be.

Less than 24 hours later, Joey McStay called his mom. “I’m at San Francisco Airport, can you pick me up?” He had come to California without notice, entirely on his own. We now had a family of four.

Susan didn’t like living in Marin County; she felt people there weren’t as friendly as in Texas. Her boys wanted to live in “So-Cal,” where they could surf. I was ready for a location change as well.

In my business travels, I checked out Orange County, California. One day, I found a new home in Laguna Niguel, and decided to buy it. I called Susan and said: “Pack your bags. I bought a home a mile from the ocean. I’m putting the San Rafael home on the market.”

We moved our belongings in a U-Haul truck, with Joey and Susan following behind, driving a car. A few weeks later, Susan and I married at the Courthouse in Santa Ana.

We moved again, this time to Monarch Beach, even closer to the ocean so the boys could walk to Salt Creek Beach to surf. In 1994, Susan and I divorced. She was close to her boys. She once said to me, “Blood is thicker than water.” She and the boys moved to San Clemente.

In 1998, I met Greta. In 2001, I leased my Dana Point home and moved to San Clemente to live with Greta. From time to time, I’d see one or more of the McStays around town. I recall Greta and I seeing Joey and his family at Sonny’s Pizza.

On February 4, 2010, Joey, his wife Summer McStay, and their sons Gianni McStay, age 4, and Joseph Jr McStay, age 3, went missing from their Fallbrook, California home. Five days later, their car was found in a parking lot adjacent to the Mexican border, giving an impression that their disappearance may have been voluntary. People and authorities were baffled; I sure was. That wasn’t the Joey that I had helped raise, albeit for just five years.

Things didn’t sort. Food had been left on the table, their beloved dogs were left outside with no food or water, and there was $80,000 in a bank account. Their situation received national news coverage: People Magazine, Dateline, you name it.

I recall naively thinking perhaps Joey would call me one day and say, “Hey Tom, can you come down to the border to pick us up? We want to come home.”

The mystery of the family’s whereabouts lasted nearly four years. On November 11, 2013, an off-road motorcyclist noticed human bones in the desert near Victorville, California, and notified authorities. The four McStay bodies were found buried in two graves.

Michael called me: “They’re all gone,” he said. It was surreal. I couldn’t grasp it.

A year later, on November 5, 2014, Chase Merritt, a business partner of Joey’s, was arrested on suspicion of murdering the family.

On Saturday, January 5, 2019, I received a phone call from Mikey. We hadn’t talked in a year. We chatted for 40 minutes. He told me the trial was finally beginning on Monday, January 7 and early on, he and Susan would both be called to testify.

Other than that, he could not or did not want to discuss the trial, which I understood. He said the ordeal had been tough on Susan. I think he wanted to talk to someone who knew Joey well, such as his former step dad. Mikey and I have always had a nice relationship.

Mikey said he and his new wife Gaylan McStay live in the North Beach area of San Clemente, near the McStay Memorial Bench, which is on a bluff overlooking the ocean. I was pleased he called.

On Wednesday, January 9, 2019, I took this picture of the McStay Memorial Bench. 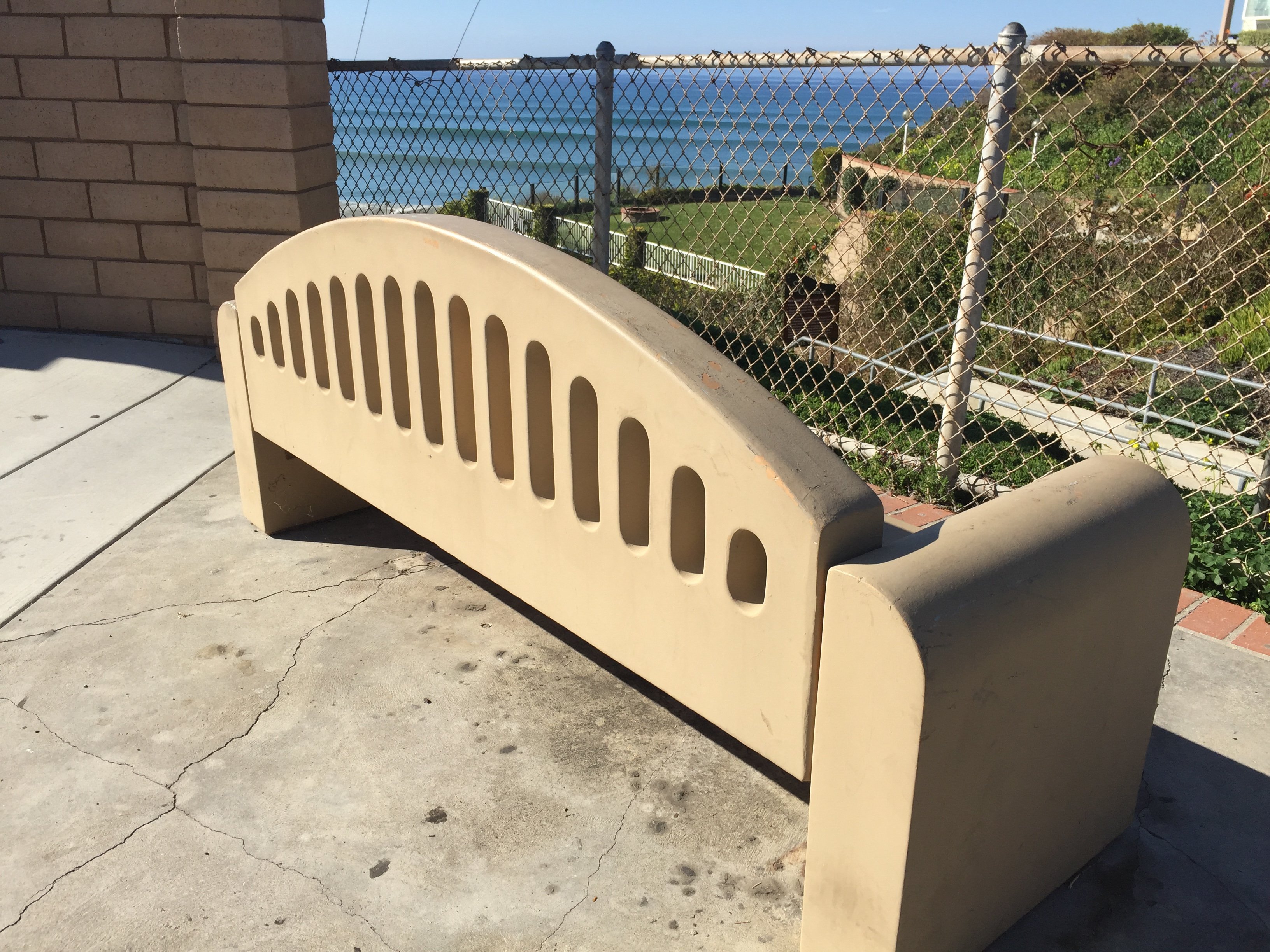 And now, the McStay family case is back in the news. I’ve heard it mentioned on KNX radio and KFI (San Diego). I’ve read about it in the LA Times and it’s even on YouTube. I’ve seen it on the evening news. Each time I hear about it, it’s like a bad dream.

I keep thinking, “This can’t be the same Joey McStay who called 24 years ago from the San Francisco Airport to have us pick him up, so he could come live with us.”

But it is. And now, we can only wait to see how the trial turns out. There are so many unanswered questions about the McStay Family. Mikey, Susan and Summer’s family deserve closure. They’ve waited nine years. 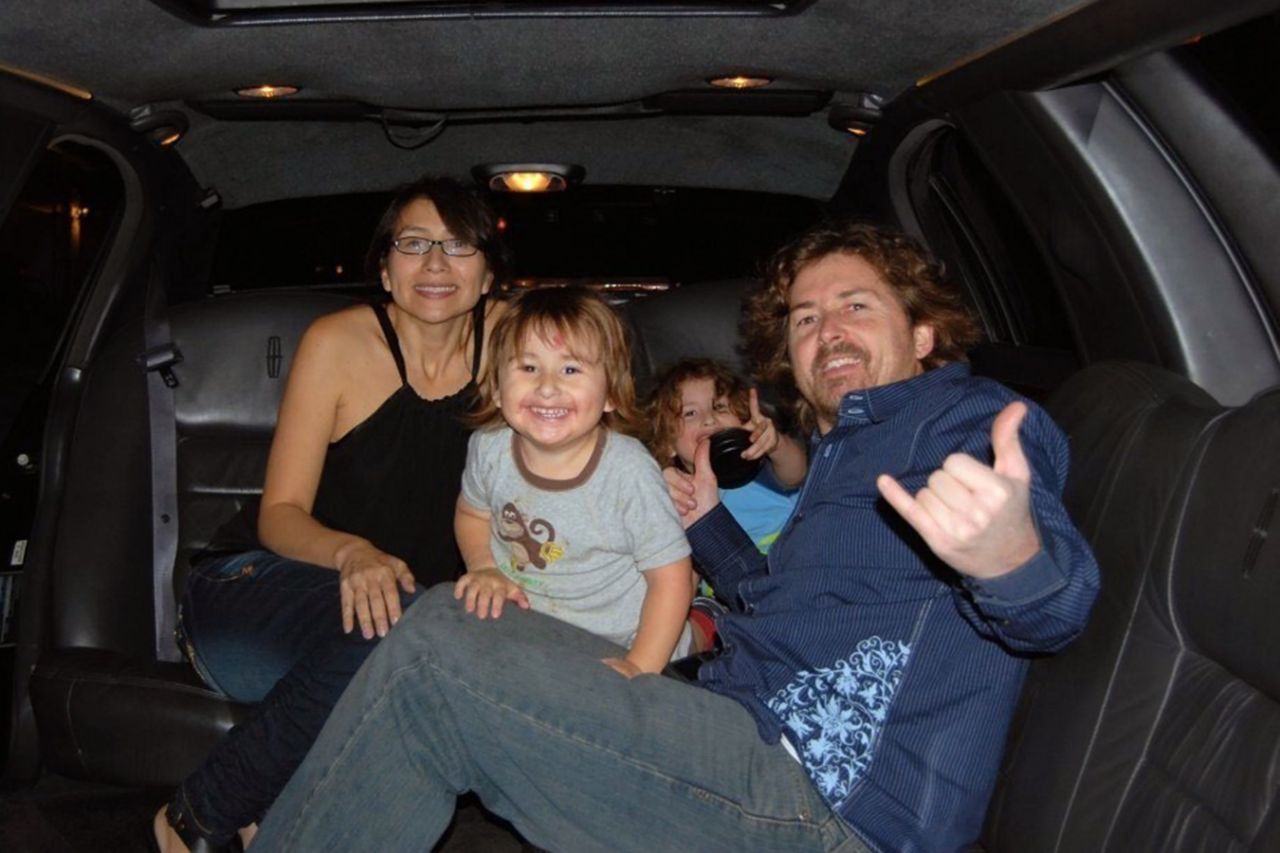